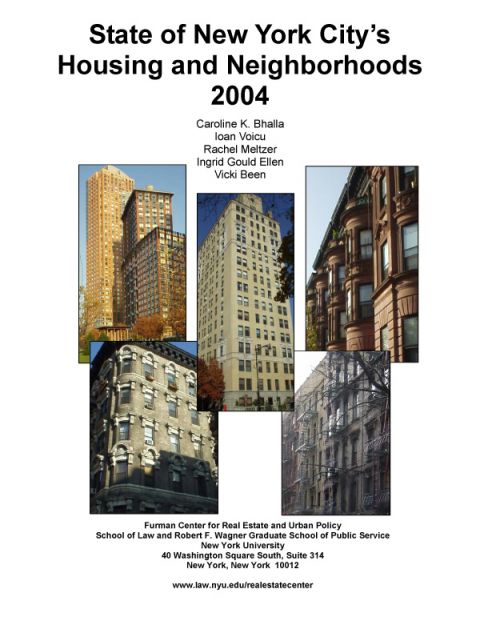 The State of New York City’s Housing and Neighborhoods 2004 provides an overview of housing and neighborhood conditions in the City and summarizes recent developments in policy, law, and research related to housing.

You can access our Focus Chapter and Citywide Data in the PDF files below. For a copy of the full report, email [email protected].