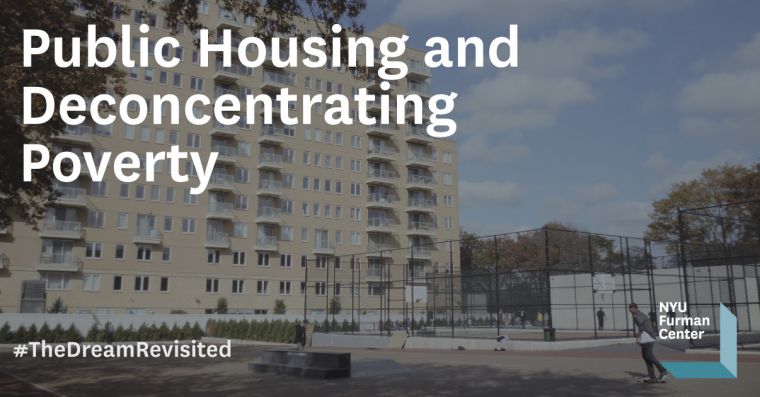 The nineteenth discussion debates what we should do about high-poverty, distressed public housing developments in light of recent research from the Moving to Opportunity Program about the costs of concentrated poverty.