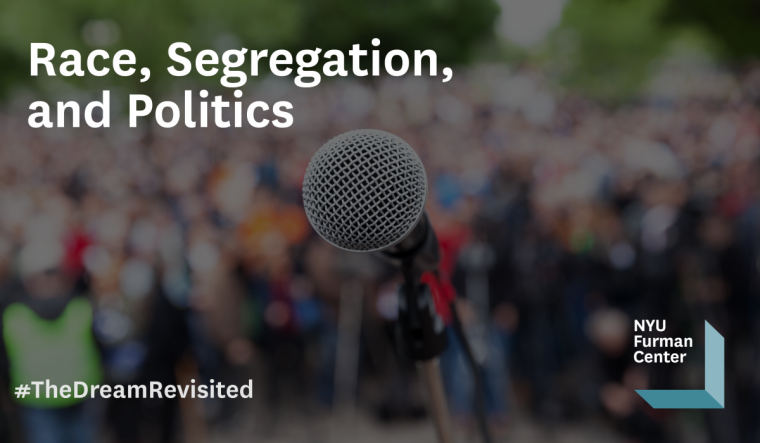 The twenty-third discussion explores the impact of persistent racial segregation on political discourse and electoral outcomes in the United States.