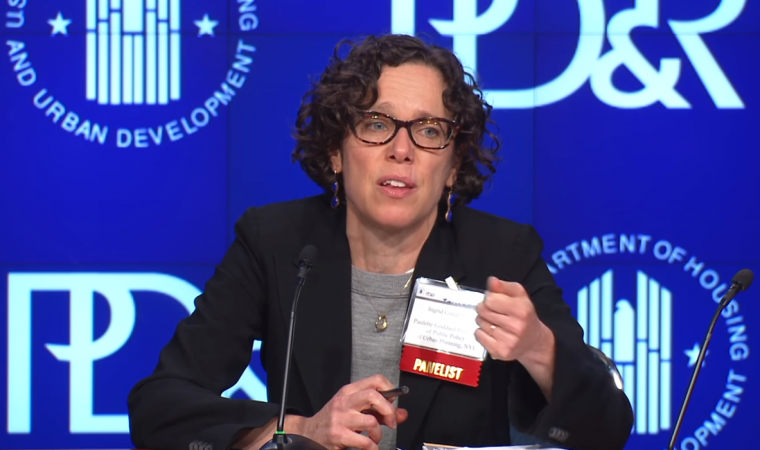 In January, the U.S. Department of Housing and Urban Development commemorated their 50th anniversary with an event that explored how HUD’s policies have evolved and the direction they may take moving forward.

Two panel discussions explored the key themes in HUD at 50: Creating Pathways and Opportunities—a book that was released in commemoration of HUD’s 50th anniversary, which included race and poverty; the rise, fall, and rebirth of cities; and how HUD’s works serves vulnerable populations.

Read the book: HUD at 50: Creating Pathways and Opportunities (PDF)