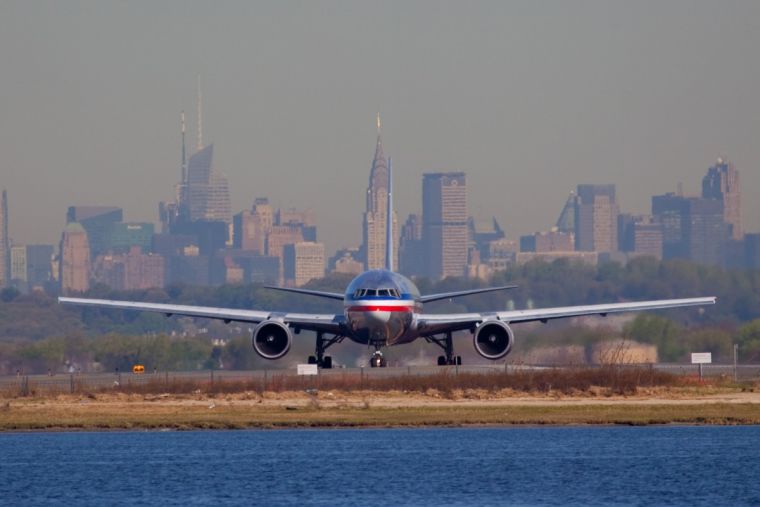 On February 2nd, the Spring 2016 NYU Urban Seminar Series, co-hosted by the NYU Furman Center and Marron Institute, welcomed Marquise McGraw, assistant professor of Economics at Middlebury College. He presented his preliminary research on the marginal effect of an airport hub on a metropolitan area’s economy based on his paper, "Causal Effect of Airport Hubs on Urban Growth".

He discussed the effect of an airport being designated as a “hub” by an airline on the surrounding economy, which he estimates relative to cities that have airports, but not hub airports. His research suggests that airport hubs have a small effect on the local economy nearby but that this effect diminishes for areas not in close proximity. However, it does not rule out the possibility that there could be long-term effects of an airport hub on the overall metropolitan economy.