The Academic Effects of Chronic Exposure to Neighborhood Violence 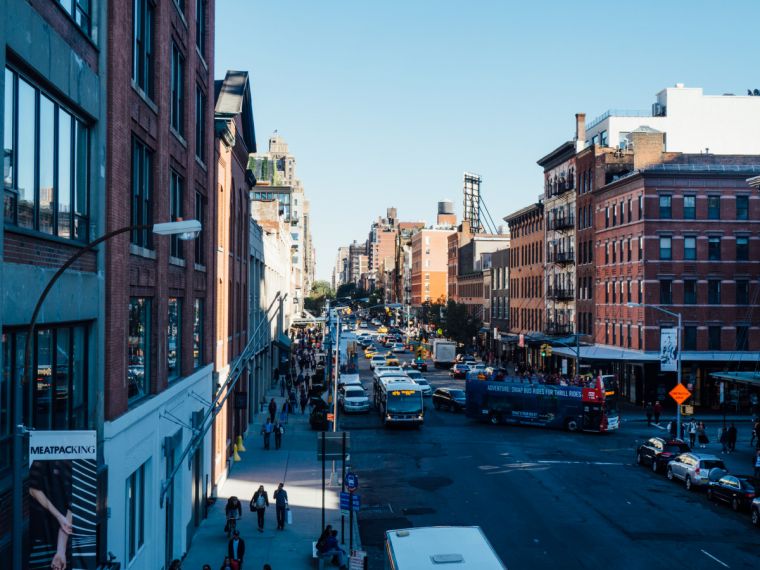 In their article in Urban Studies, Amy Ellen Schwartz, Agustina Laurito, Johanna Lacoe, Patrick Sharkey, and Ingrid Gould Ellen study the causal effect of repeated exposure to violent crime on students’ test scores in New York City. Since the pandemic began, the city has experienced a significant increase in gun violence and homicide which they show can lead to emotional distress, behavioral changes, and detrimental cognitive effects for students. Many students in the city also face other educational challenges, including limited English proficiency, low incomes, and being overage for their grade. Previous literature provides insight into the influence of disadvantaged neighborhoods and chronic stress, but this paper contributes novel findings on the impact of chronic violence exposure on educational outcomes. This paper examines the differences between students with varying levels of crime exposure and finds that increased exposure results in lower English Language Arts (ELA) and math exam scores. The results provide some support for the theory that students can become sensitized to violence through increased exposure, meaning that children in more violent communities see the largest decline in test scores with each additional exposure to violent crime. The study also finds racial and gender differences, with Black and female students experiencing the largest test score losses as exposure to violent crimes increased.

The study sought to estimate whether, and how, repeated exposure to violent crime affected students’ standardized test performance, and how the effects of exposure differed by race and gender.

Previous research by some of the authors found that a single exposure to a violent crime in a neighborhood can lower a student’s performance on standardized tests and cognitive assessments, while also impacting their attention and impulse control. Although schools and teachers may provide a welcoming and safe school climate, these supports may not be enough for students who are chronically exposed to neighborhood violence. The current study explores the academic effects of chronic exposure to violence, contributing findings that build on previous research on the influence of a single exposure to violent crime.

The authors drew on data from the NYC Department of Education and NYC Police Department between 2004 and 2010, and employed two types of models in their research. Their basic design is to compare the test score performance of students exposed to homicides or aggravated assaults on their residential block in the week or year prior to a standardized exam to students living in the same census tract, but on blocks with no violent crimes in the prior week or year.

The value-added models showed that Black students experienced the largest declines in test scores after being exposed to violent crime. This disparity suggests that there may be other differences in schooling, neighborhoods, or coping mechanisms between the two groups of students.

This study highlights the harmful impact of chronic exposure to violence and its role in deepening existing educational disparities. Black students disproportionately experienced higher occurrences of violence, which has shown to widen the gap in test scores between Black and White students. Notably, the authors find that the effect of Black students with two or more exposures to violence accounts for 17% of the Black-White test score gap for this group. Read the full paper in Urban Studies. (Subscription required.)