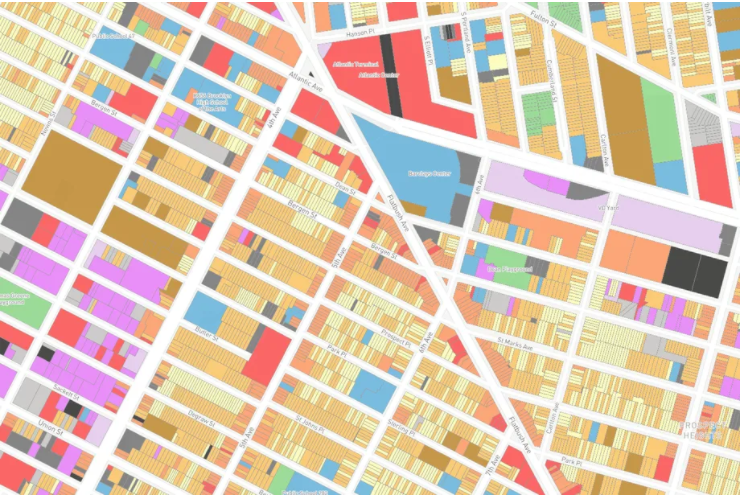 Across the country, policymakers are dealing with the impact of exclusionary zoning practices that have created barriers to housing supply and restricted access to high-opportunity neighborhoods for low-income families. This Policy Minute provides key data, perspectives, and Furman Center research to inform questions and discussions about exclusionary zoning, and how national lessons are being applied to New York State.

Other Research and Writing