Rent Payments in Affordable Housing During the Pandemic: The Role of Rental Subsidies and the Safety Net 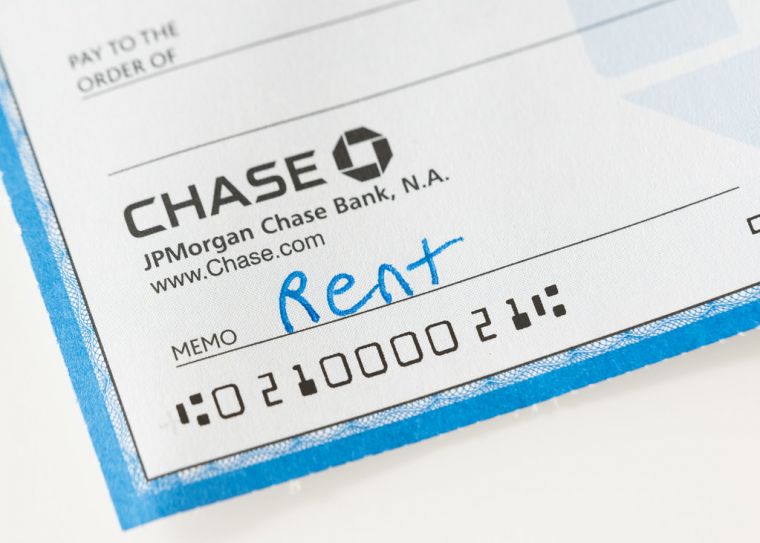 As members of the Housing Crisis Research Collaborative, the NYU Furman Center and the Terner Center for Housing Innovation at UC Berkeley conducted an analysis of rental payments during the pandemic among a set of primarily affordable portfolios and compared the size and frequency of rent arrears for households that receive housing subsidies that adjust with income (like Housing Choice Vouchers) and unsubsidized households. Notably, many households in the sample data benefit from affordable, regulated rents, regardless of whether or not they receive a federal or local housing subsidy. A new data brief examines trends in the number of households that missed at least one full rent payment, one of the clearest measures to compare trends across the bi-coastal samples.

The comparative analysis suggests that nonpayment rates increased for both groups after the start of the pandemic. Landlords with subsidized tenants benefitted from the protective effects of the subsidy portion which lessened the economic impact of the pandemic. This analysis highlights the risk of housing instability and evictions that households may face without access to rental assistance, while also recognizing the necessity of future research to examine the effects of rent relief disbursement.

The protective effects of housing subsidies and income supports:

While nonpayment rates were higher overall in NYC before the pandemic, nonpayments increased in both samples after the shutdown and remained at the heightened levels through the end of 2020 This trend suggests that housing subsidies did not fully protect subsidized households from the economic effects of the pandemic. Possible explanations for the increases in nonpayment by subsidized households include difficulties with income certification, other financial strains that do not qualify as changes in income (like helping a family member experiencing economic stressors), or the protections afforded under eviction moratoria.

In California, households without a source of fixed income experienced the greatest increases in nonpayments Households in both the NYC and CA samples were more likely to miss multiple rent payments after the onset of the pandemic, regardless of subsidy status In both NYC and CA, unsubsidized households accrued higher arrears during 2020 From an owner’s perspective, rental subsidies have a buffering effect on the total rent debt that may accumulate during an economic downturn

When subsidized tenants were not able to pay their portion of rent, owners could still receive the subsidy portion of the rent. These subsidies helped to buffer owners from some of the economic impacts of increases in nonpayment rates.

The findings of this analysis build on a variety of research looking at changes in rental debt over the course of the pandemic. While this analysis points to some of the protective properties of housing subsidies for low-income tenants (as they lower the cost of rent and adjust according to changes in income), it also suggests that tenants with those subsidies still struggled to pay their rent portion, particularly during the pandemic. Subsidized households may struggle due to lower incomes and greater financial precarity, and the increase in nonpayment for this group during the crisis may point to gaps in protections against economic shocks. A key question that policymakers continue to face is how to bridge the gap between the expiration of eviction moratoria and the slow rollout of emergency rent relief. Making sure renters that need assistance have the support and resources to access it will be central to diverting a spike in evictions. But even after emergency assistance has been expended, these findings also point to the role expanded durable subsidies could play in stabilizing vulnerable low-income renters longer term.

Read the full data brief, Rent Payments in Affordable Housing During the Pandemic: The Role of Rental Subsidies and the Safety Net.