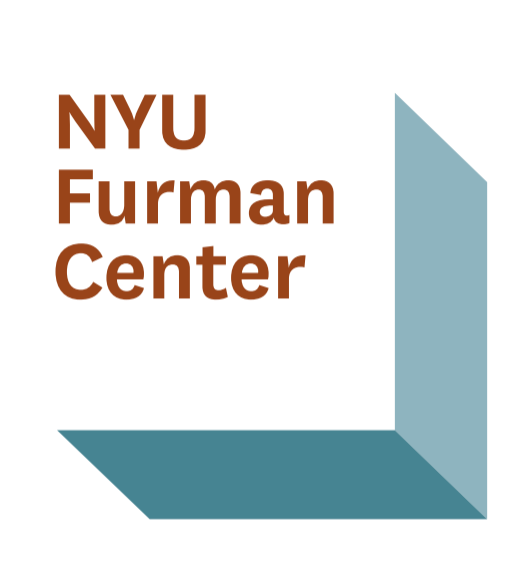 The NYU Furman Center analyzed several housing indicators to gain deeper insight into the initial impacts of the Housing Stability and Tenant Protection Act (HSTPA). We examined measures that have been commonly discussed in the public debate on HSTPA, including a comparison of multifamily sale prices, alteration job filings, housing quality complaints, code violations, and eviction filings before and after the passage of HSTPA. The policy brief analyzes properties with various shares of rent stabilized units to understand whether the law had a differential impact on primarily rent stabilized properties. In sum, we found that after the passage of HSTPA, the sales price per square foot fell for all properties, but more so for properties in which 25 to 75 percent of apartments were rent stabilized. Across all ZIP Codes, regardless of the share of rent stabilized units, eviction filing rates dropped around the time of HSTPA’s passage, but then returned to similar rates as prior to the Act’s passage. Finally, alteration permit filings settled at lower rates after HSTPA’s passage, after a very short-term spike, and housing complaints and violations remained steady across building types post-HSTPA.

Signed into law on June 14th, 2019, HSTPA expanded protections for New York renters, and sharply limited the opportunity for regulated rents to rise at rates higher than the Rent Guidelines Board’s (RGB) annual limits. For example, the Act limited increases that would have resulted from building-wide or individual apartment improvements (Major Capital Improvements or MCIs, and Individual Apartment Improvements or IAIs), increases resulting from an apartment turnover (Vacancy Bonus), and increases up to maximum allowed rents if the agreed upon rent was less than that amount (Preferential Rent). For these reasons, some argued prior to the law’s passage that the HSTPA would negatively impact building values in the short- and long-term. We explored the immediate effects of the law change by comparing sale prices in the first three quarters after HSTPA. Data show that the number of residential units sold has declined annually since 2015, with the price of those transacted units increasing since 2014 (for all building types, and regardless of the share of rent stabilized units). This pattern became less clear after the passage of HSTPA. A regression analysis showed that following passage, the sales price did drop for all properties, with properties considered to be moderately rent stabilized experiencing a marginally significant decline in sales price. When compared to buildings that were more or less rent stabilized, there was weak evidence that moderately rent stabilized buildings experienced a greater loss of value post-HSTPA.

To evaluate the immediate impact of HSTPA on building rehabilitation work, the report tracked alteration permit trends after the law change. After an initial spike shortly following passage, alteration permit filings dropped below the pre-HSTPA level. This pattern was consistent across all building types regardless of rent stabilization status. The most common type of alteration filing, Alteration Type 2, spiked in the short-term and then declined, while other filing types were more volatile. Alteration Type 2 filings can include electrical or plumbing work, bathroom additions, or moving load-bearing walls, all types of repairs likely to be done in conjunction with an IAI or MCI. The overall decline in Alteration Type 2 filings post-HSTPA could point to a connection between HSTPA’s restrictions on IAIs and MCIs and alteration jobs in rent stabilized units.

Another indicator of a potential decline in the quality and maintenance of rent stabilized units is the volume of complaints made to the New York City Department of Housing Preservation and Development (HPD) about poor or illegal conditions. We found no evidence of an increase in HPD complaints after the passage of HSTPA. It is important to note that HPD complaints are cyclical; they fall in the summer months, and rise in the winter. This basic trend did not change post-HSTPA, and was similar across buildings regardless of their rent stabilization status.

A major motivation behind the reforms to HSTPA was the removal of the incentive to legally or illegally evict households, raise the rent to an allowed maximum, and then bring in new tenants willing to pay higher rents. To understand whether HSTPA affected eviction filing rates, we examined eviction rates at the ZIP Code level according to the ZIP Code’s level of rent stabilization. Across all ZIP Codes, regardless of their share of rent stabilized units, we found that eviction filing rates dropped around the time of HSTPA’s passage before returning to levels found in the months prior to the law. The drop in eviction filing rates may be due in part to landlords’ attorneys adjusting to the new regulations, including longer predicate notice periods. In future research, we will examine filing trends at the property level to understand in more detail HSTPA’s impact on eviction filings.

It goes without saying that HSTPA’s impacts may never be fully understood given the pandemic hitting New York City so soon after its passage. In order to more broadly monitor the multifamily market in New York City, going forward, the Furman Center will examine the joint effect of COVID-19 and HSTPA on housing factors such as affordability, quality, and stability. This will help to create a more detailed understanding of COVID-19’s impact on multifamily rental housing as well.