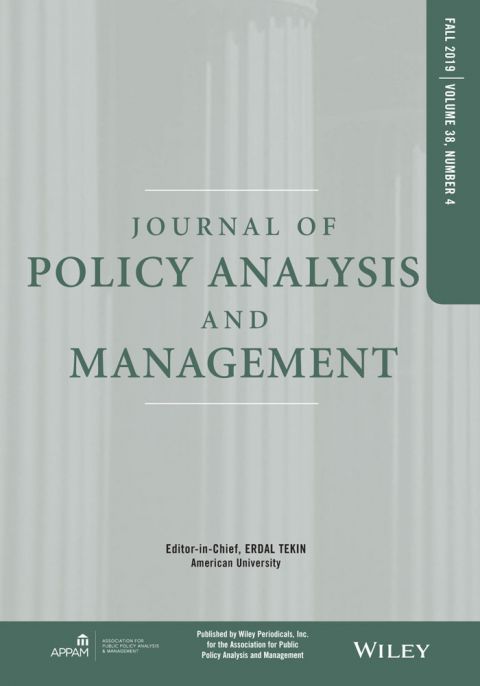 Since its creation in 1974, the federal Housing Choice Voucher Program has provided direct subsidies to low-income families so they can rent “decent, safe, and sanitary housing” on the private market, and ideally reach a greater range of neighborhoods and schools. Approximately 48 percent of all households who receive vouchers include children, with over 88,000 school-age voucher recipients in New York City alone.

Previous studies have proven that vouchers significantly reduce the incidence of poverty and homelessness, help families move to less crowded and better-maintained units, and increase housing stability, among other benefits. While all of these factors may help children succeed in school, there is little evidence to date showing impacts on children’s educational outcomes.

The study reveals that after receiving a voucher, students in voucher households perform approximately .5 standard deviations better in both English Language Arts and Math. However, these results were effectively the same regardless of whether the family relocated or used the voucher to stay in their current residence, suggesting that the positive effects of the vouchers are driven in part by the greater income and security provided by the rental subsidy itself.

The authors find no differential impacts between male or female students, however, they find large racial differences.  Specifically, positive effects appear to be concentrated among white, Asian, and Hispanic students - with small to nonexistent impacts on Black students. A possible explanation for these smaller impacts is the discriminatory barriers facing Black households; when compared to other racial/ethnic groups, Black students are less likely to move to higher-quality buildings, neighborhoods, or schools after receiving the voucher.

These results provide further compelling evidence of the short- and potential long-term benefits of housing vouchers. However, more work should be done to understand the racial differences of these effects and their impacts on children’s development and overall well-being. Read the article.