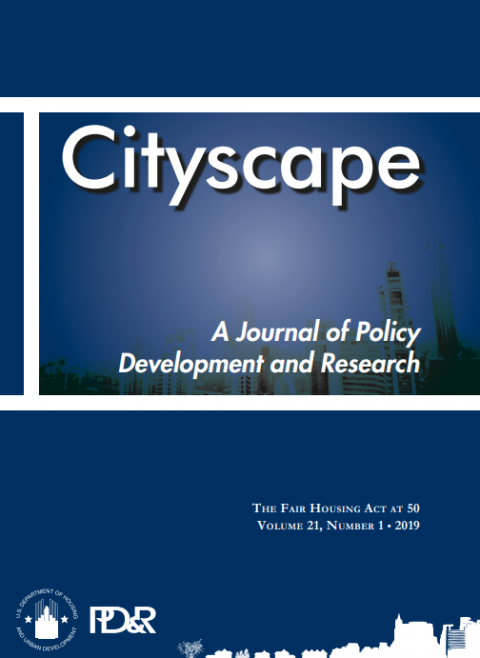 The Housing Choice Voucher (HCV) program, the largest housing assistance program administered by the United States Department of Housing and Urban Development (HUD), provides rental subsidies to over 2.5 million children under the age of 18. In theory, voucher holders can locate in a wide variety of neighborhoods, including low-poverty neighborhoods that offer a rich set of resources and opportunities. In practice, however, households with vouchers are frequently concentrated in high-poverty neighborhoods with limited access to the amenities and services associated with economic opportunity.

The authors explore the efficacy of one particular policy reform aimed at encouraging moves to higher opportunity neighborhoods: Small Area Fair Market Rents (SAFMRs), voucher ceiling rents that vary with ZIP Code rent levels. They compare pre to post changes in opportunity measures for the ZIP Codes where voucher families with children locate in these seven SAFMR Public Housing Authorities (PHAs) to the same location outcomes over the same time period for a large sample of voucher families with children assisted by PHAs that were eligible for the demonstration but were not randomly selected to participate.

In late 2016, HUD made SAFMRs optional for all PHAs, and beginning in 2018, it required the housing agencies in 24 metro areas to administer their tenant-based voucher program using SAFMRs. By mandating SAFMRs in entire metropolitan areas rather than individual housing agencies, HUD limited the change in the pool of available units within a metro area. Given this mandate, together with the greater flexibility nationwide, we will see increased use of SAFMRs in the coming years, and this article sheds important light on their potential effect on voucher holder families with children.