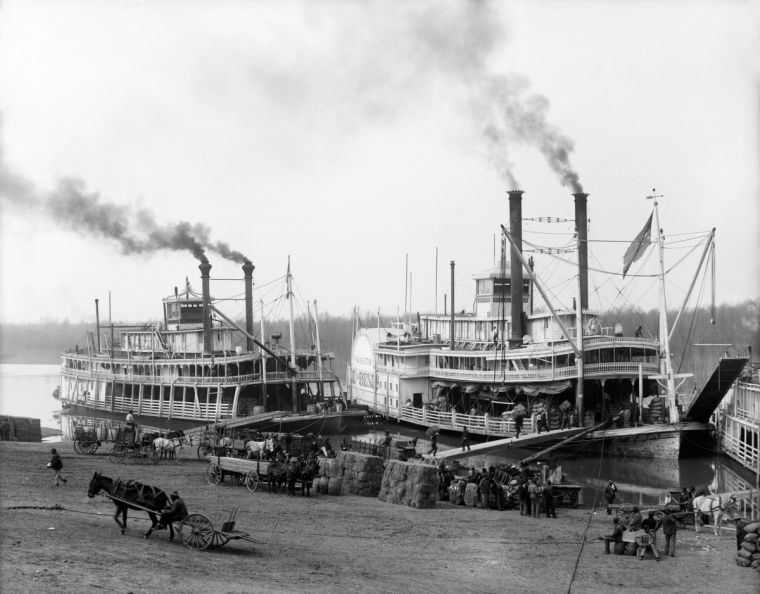 On September 22nd, the NYU Urban Seminar series, co-hosted by the NYU Furman Center and the Marron Institute, hosted a presentation by Dr. Matthew Freedman, assistant professor of economics at Drexel University. He presented his work on research on mid-20th century industrial policy in Mississippi, the lasting effects on modern-day labor market outcomes, and possible future avenues for government intervention.

Freedman sets the time period in the 1930s which, with the Great Depression ravaging the country and World War II looming on the horizon, was a very bleak time for many American families. The BAWI, after overcoming some questions of constitutionality, brought industrial businesses, mostly textile in nature, to 11 different counties in Mississippi. The dual-pronged approach to bringing about this infusion of industry included an aggressive advertising campaign painting Mississippi as ripe for major industrialization and government incentives for counties including bonds to use towards construction of facilities and, in some cases, severely reduced rent or no rent at all for the incoming companies.

Using difference-in-differences and synthetic control matching techniques, Freedman estimates that counties that received these plants experienced an over 15% increase in female labor force participation on average in the short run. It is important to note that the last of these firms under BAWI closed in 2001 but many of them closed or merged with other companies within two decades of moving to the area. Despite the failures of the businesses, Freedman suggests that the BAWI policy was an overall success if one considers the heightened rates of female employment and education levels in the counties that received the new industries and the persistence of these rates decades into the future well after many of the original companies ceased operations in Mississippi. The results highlight the potential for even transitory government interventions to have long-lived effects on labor markets.

The NYU Urban Seminar series is co-hosted by the NYU Furman Center and the Marron Institute. The speaker series is focused on research with implications for urban policy, and features a variety of researchers from across the U.S. discussing their work. View the full list of fall 2015 speakers. The NYU Urban Seminar is open to the public; registration is required.