This week, the New York City Advisory Commission on Property Tax Reform will begin holding a series of public hearings on the current property tax system in New York City. Convened by Mayor Bill de Blasio and Speaker Corey Johnson in May, the commission is charged with developing proposals to make the system simpler, clearer, and fairer, while also ensuring no reduction in city revenues. Numerous public officials, advocates, and academics have called for property tax reform in order to address inequities within the current four-class property tax system. Currently, litigation is pending against the city in which a coalition of real estate developers and civil rights advocates assert that the property tax system is inequitable and discriminates on the basis of race. 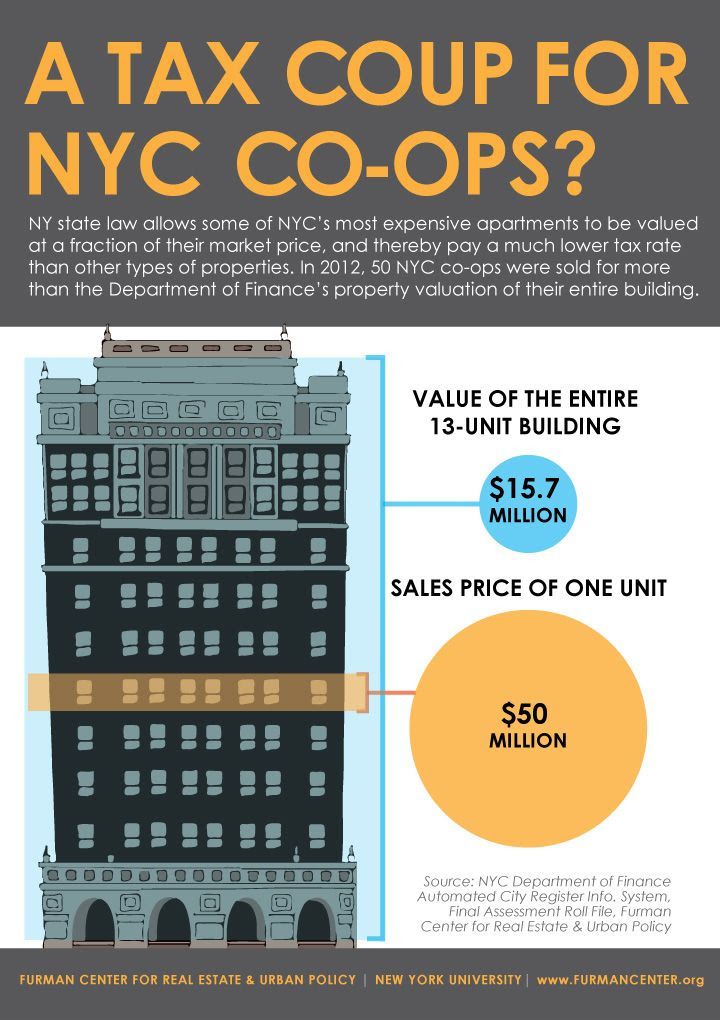