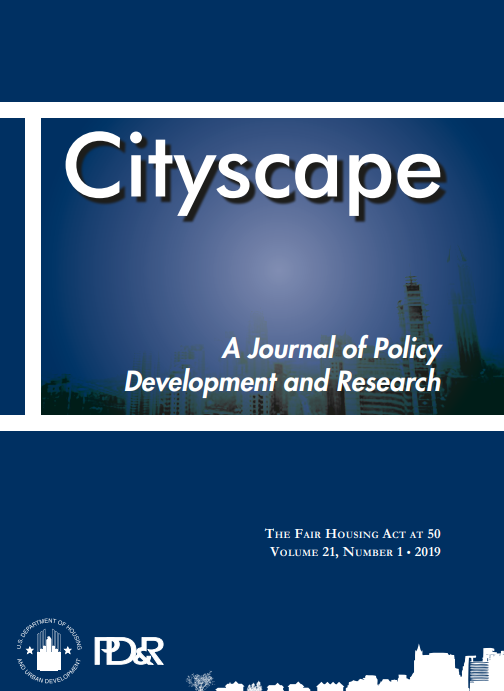 The authors note that the FHA was passed as Civil Rights legislation in 1968 and maintained that there be fair housing throughout the United States, however, this legislation failed to define “fair housing” and therefore became subject to interpretation. Congress recognized that simply combating future discrimination would not be enough to overcome the history of racialized policy and practices that led to dual housing markets and what the Kerner Commission famously recognized as “two societies”. For this reason, the FHA required the Federal government to take “affirmative” steps to overcome racial discrimination, a requirement now referred to as the AFFH mandate. The authors note that this recognition of structural inequality and racism was visionary.

The authors recount that with the 2008 election of President Barack Obama and his appointment of Shaun Donovan as HUD Secretary, the new administration revisited the AFFH mandate to determine how it could be revitalized as part of the administration’s broad commitment to furthering equity. Secretary Donovan began with the following measures:

The authors recount that in 2015, after nearly 7 years of internal and public debate, HUD moved past its aspirational theory and issued its final AFFH rule. To provide clarity of purpose, HUD’s rule defined the duty to affirmatively further fair housing for the first time. Specifically, the AFFH mandate required “meaningful” actions to—“overcome patterns of segregation and foster inclusive communities free from barriers that restrict access to opportunity based on protected characteristics.”

The authors note that the rule articulated four objectives for the AFFH effort: (1) to address significant disparities in housing needs and in access to opportunity, (2) to replace segregated living patterns with truly integrated and balanced living patterns, (3) to transform racially or ethnically concentrated areas of poverty into areas of opportunity, and (4) to foster and maintain compliance with civil rights and fair housing laws.

The authors conclude by identifying areas for further observation for equity planning including:

The authors also state their firm belief in the possibility to build on the AFFH rule and develop an approach to equity planning and fair housing programming. Those views mirror comments the NYU Furman Center submitted arguing that HUD should not ignore the early promise of the new rule.