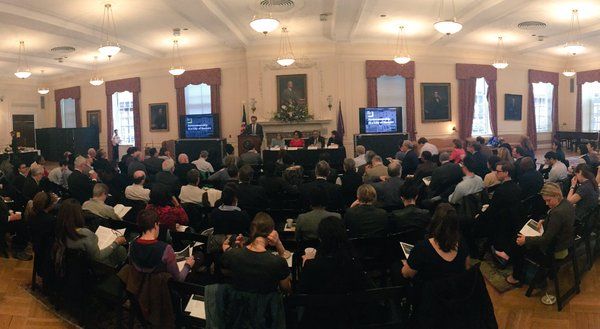 New York City is a city of renters; homeowners account for only 31 percent of households (about one million households)—the near inverse of the national homeownership rate of 64 percent. Homeownership is widely seen as a means of stabilizing neighborhoods and building wealth, but the recent housing crisis and recession have called these benefits into question both in New York City and around the country.

On Thursday, April 7th, a panel of experts convened at NYU School of Law to consider policies aimed at examining ways the city can respond to the needs of existing homeowners and to discuss whether the city should promote or increase new homeownership opportunities. As they discussed possible policies, the panelists explored the potential benefits and challenges of homeownership in New York City. 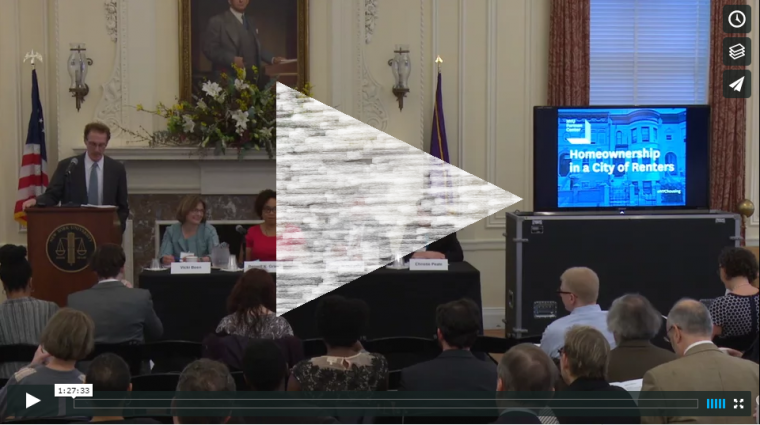 The slide deck from the opening research presentation can be found here.