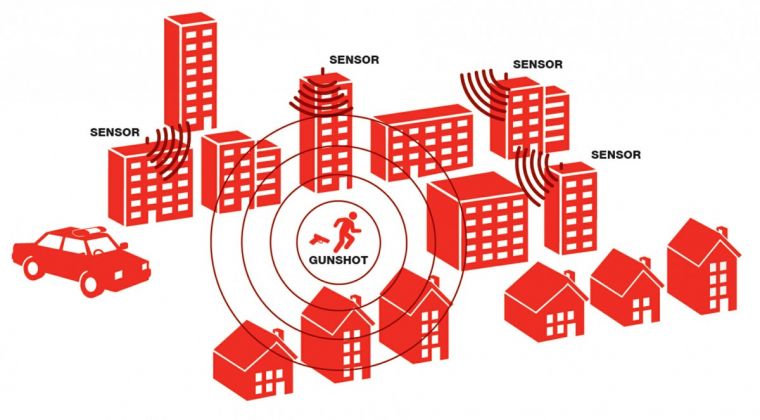 ShotSpotter employs Internet of Things (IoT) technology using acoustic-based sensors combined with wireless networks and cloud-based computing to pinpoint the exact location of gunshots. These sensors are clandestinely placed in locations within an urban environment and calibrated to ignore ambient noise and specifically pick up the unique sound produced by a gun shot.

Clark discussed how the adoption of this technology by law enforcement agencies could help lower gun violence in urban areas and encourage better relationships between these agencies and the communities that they serve.