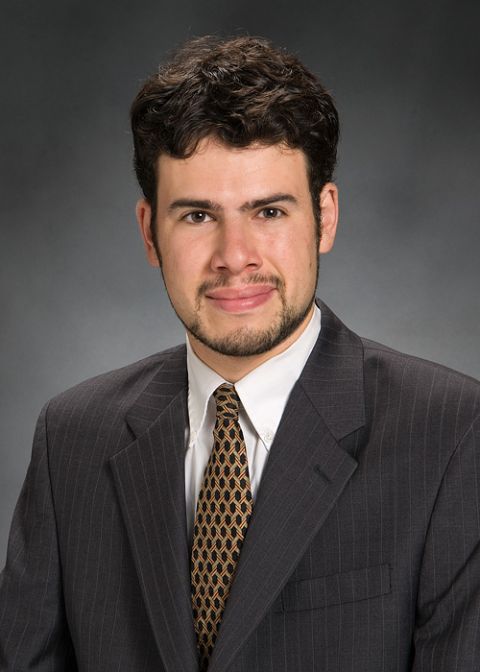 Adam Gordon is the Associate Director at the Fair Share Housing Center. He joined the organization as an Equal Justice Works Fellow in 2006. In his work with FSHC, Gordon has litigated at the New Jersey Supreme Court and Appellate Division and worked on state and federal policy issues including very-low-income housing in high opportunity communities, Low Income Housing Tax Credit allocation, and statewide fair share allocation. Gordon is also co-founder of the magazine Next City, which the New York Times described as a “subtle plan to change the world,” and a non-resident fellow at the NYU Furman Center for Real Estate and Urban Policy where he has worked on several initiatives on reshaping federal housing policy to focus on sustainable and inclusive communities. A New Jersey native, Gordon holds a B.A. and J.D. from Yale University.