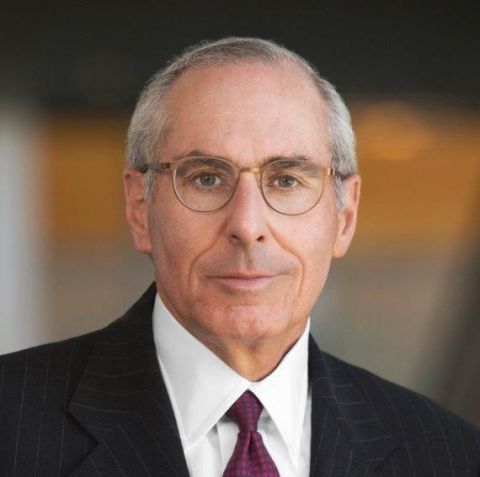 Prior to joining the NYU Furman Center, Donald H. Layton served as a Senior Industry Fellow at Harvard’s Joint Center for Housing Studies, where he wrote extensively about the Government Sponsored Enterprises (GSE) of Freddie Mac and Fannie Mae and more broadly on housing finance. Before his stint in academia, Layton was the CEO of Freddie Mac from May 2012 until June 2019, where he championed the development of Credit Risk Transfers, one of the most significant reforms to the housing finance system in decades.

Layton worked for nearly 30 years at JPMorgan Chase and its predecessors, starting out as a trainee and retiring in 2004 as Vice Chairman and one of its top three executives. His experience ranged from leading businesses in global capital markets, investment banking, and US consumer banking, with extensive experience as a general manager of a large financial institution.

He was Chairman and then CEO of E*TRADE Financial from 2007 to 2009, shepherding it successfully through the financial crisis. Since 2004, he has served on several corporate boards, including being appointed to the board of AIG by the US Treasury. He served as a senior advisor to the Securities Industry and Financial Markets Association from 2006 to 2008.  He currently serves on the board of the Enterprise Community Partners, a non-profit specializing in affordable rental housing, and as Chairman Emeritus of the board of the Partnership for the Homeless, a nonprofit dedicated to reducing homelessness in New York City, after having been its chair for nearly a decade.