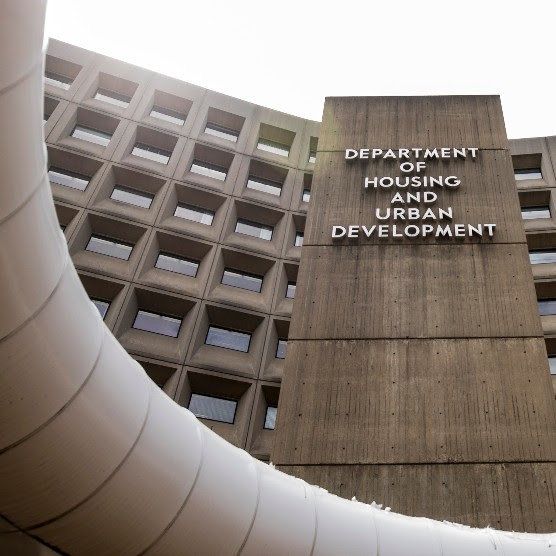 The Fair Housing Act (FHA) of 1968, a cornerstone of civil rights legislation, broadly prohibits discrimination “in the sale, rental, or financing of dwellings and in other housing-related activities on the basis of race, color, religion, sex, disability, familial status, or national origin.” Although the kinds of overt and intentional discriminatory practices plainly prohibited by the law are far less common five decades after its passage, segregation remains stubbornly persistent, often the result of policies that appear racially neutral but disproportionately impact groups protected under the FHA.

Courts have long recognized that such “disparate impacts” constitute a violation of protected rights. In February 2013, the U.S. Department of Housing and Urban Development (HUD) codified this legal standard by publishing a rule establishing that regardless of discriminatory intent, unjustified policies or decisions that disproportionately affect groups protected by the Fair Housing Act can violate the law. This rule has become known as the “Disparate Impact Standard." In 2015, the availability of disparate impact liability under the FHA was reaffirmed by the U.S. Supreme Court in Texas Department of Housing & Community Affairs v. The Inclusive Communities Project, Inc (Inclusive Communities).

In August 2019, HUD published a proposed rule to amend the Disparate Impact Standard. Under the new rule, plaintiffs claiming disparate impact will be required to satisfy an onerous, and at times impossible to meet, pleading standard at the outset of litigation. The proposed rule exempts “single events” from scrutiny because single events, it alleges, are materially different from broader policies and practices. It removes “perpetuation of segregation” from the list of discriminatory effects prohibited under the FHA. The rule also creates loopholes for landlords and lenders to defend discriminatory housing policies and algorithms, either as belonging to a third-party and therefore out of scope, or as necessary to achieve “legitimate objectives.”

First, HUD neglects to analyze the substantial costs of its proposal despite the legal requirement for federal agencies to do so. It is critical that HUD work to understand how weakening the Disparate Impact Standard will impact the FHA’s ability to prevent housing discrimination. Under the new rule, which raises the pleading burden for fair housing complaints before the discovery process, many will be prevented from bringing disparate impact claims, resulting in more discriminatory practices and less accountability. HUD’s proposed rule is likely to increase segregation and barriers to housing for minority communities, survivors of domestic violence, and people with disabilities, as well as worsen discriminatory lending and insurance practices. A large body of social science research documents the profound harms these housing barriers and segregation inflict on minorities and other protected classes. None of these impacts are captured in the proposal.

Second, HUD fails to account for the discretionary nature of local government zoning and land use processes by exempting “single events” from disparate impact scrutiny. HUD’s understanding of single events ignores the fact that land use decisions often face individual review. Special permits, “floating zones,” site plan reviews, and design reviews are all tools for local governments to review plans on a case-by-case basis; even development carried out as-of-right faces individualized scrutiny. Exempting single events from disparate impact review is at odds with reality and will allow a large portion of land-use decisions to evade oversight.

Third, HUD’s proposal invites comments on how to define a “robust causal link.” Courts have long analyzed causation in the context of specific allegations rather than using standalone criteria; the Supreme Court has stated that causation has “never been framed in terms of any rigid mathematical formula.” From a social science perspective, questions of causality vary based on the data available, the number and type of variables at play, the theoretical and historical context for a hypothesis, and the question a researcher is trying to answer. Legally and academically, any decision to impose fixed and heightened standards of causality seems unfounded and will unnecessarily silence legitimate claims of discrimination.

For these reasons, the NYU Furman Center and the Terner Center for Housing Innovation argue that HUD’s proposed rule will increase discrimination and reduce access to affordable housing for groups protected under the Fair Housing Act, a clear violation of HUD’s mission and obligations under the law. The centers therefore urge HUD to withdraw the proposed rule.