The Dream Revisited: Contemporary Debates about Housing, Segregation, and Opportunity 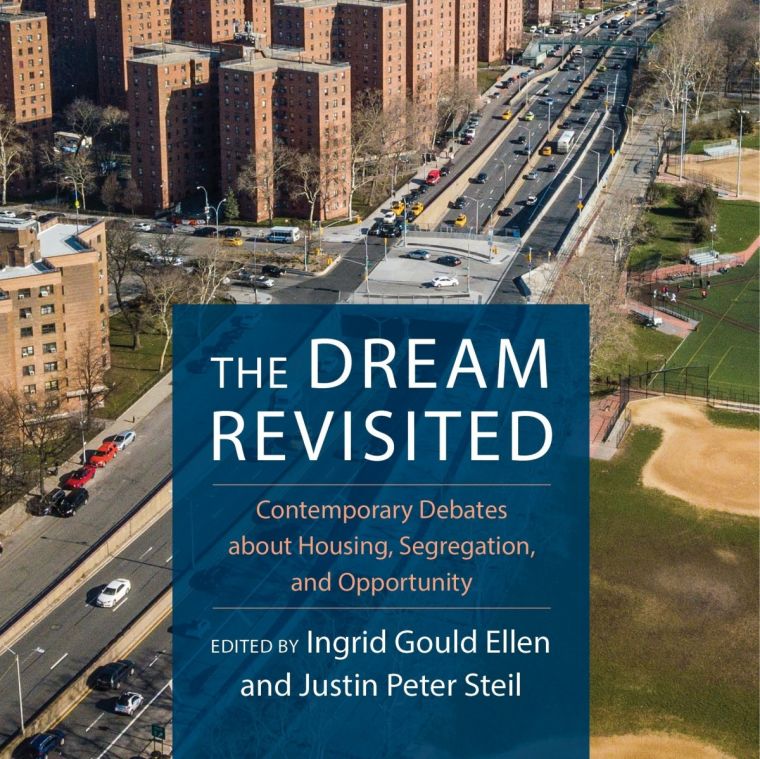 Note: Much of the following text is excerpted and adapted from the Introduction of The Dream Revisited, available now from Columbia University Press.

Why do we care about residential segregation in the United States today? From the perspective of some sociologists and political philosophers, the separation of people spatially is one mechanism through which people are set apart socially, politically, and economically. It is a mechanism through which durable categories of inequality, such as race, are created and maintained. From the perspective of some historians and advocates, contemporary racial segregation is the direct consequence of decades of white supremacist policies that continue to perpetuate racial inequality and require correction or reparation to create a truly multiracial democracy.

Beyond the spirited debate in the discussions that make up The Dream Revisited, there is broad consensus that the national landscape around issues of residential segregation has shifted dramatically since this project was first conceived over five years ago. In 2013, the Department of Housing and Urban Development was engaged in gathering research and evidence that would ultimately inform the most significant federal fair housing regulatory action in a generation, litigation codifying the “disparate impact” legal standard for proving housing discrimination was winding its way through the federal courts, and Westchester County was engaged in a protracted battle over its obligations to affirmatively further fair housing as required under the law. In short, a path forward to address persistent place-based inequalities in access to resources and opportunity seemed possible, after many decades of stymied progress.

The tumult we have all experienced since that time is laid bare in several of the discussions that follow – a testament to how profoundly and quickly the outlook on these issues has changed. Yet even today we remain optimistic that like the movements that challenged de jure segregation in the post-war era, emerging and existing movements for civil rights and housing justice can lead us to the ultimate realization of Dr. King’s dream of economic and racial justice.

The Dream Revisited takes as a starting point the belief that all people should be able to live with equal dignity and recognition of their humanity, and that part of the realization of the ideals of the United States is a continuing responsibility to advance equal access to opportunity for all individuals. Even with these basic principles as a starting point, there is still significant disagreement about the causes of contemporary residential segregation, the consequences of that segregation, and how we as individuals and as a nation should address it. Despite substantial research on these issues, it is not always clear what mechanisms perpetuate residential segregation and connect that segregation to inequality or what interventions can increase access to opportunity. Should the goal be more equal opportunities to choose among a full range of housing and neighborhood options? More racially integrated neighborhoods? Access to equal opportunities in neighborhoods that are predominantly nonwhite? Is the solution greater enforcement of existing fair housing regulations? The removal of local zoning and regulatory obstacles to more integrated communities? A more robust and better-designed housing voucher program? Greater investment in low-income communities of color? The Dream Revisited brings together scholars, policy makers, practitioners, and advocates with different perspectives on these questions in order to advance our knowledge of residential segregation and integration. Their debates show how much we can learn from engaging with perspectives with which we disagree. Such discussion is critical if we want to make progress in understanding why people live where they do, why that matters, and what constitutes the most appropriate and effective role for government action.

Buy The Dream Revisited from Columbia University Press as an e-book, or in paperback or hardcover.