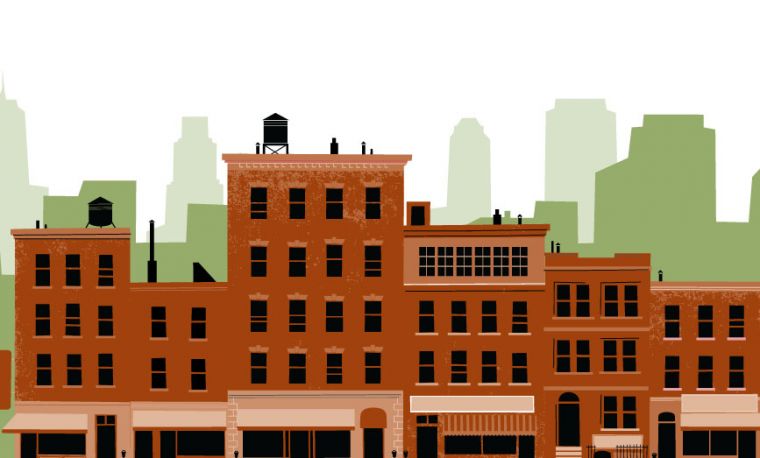 Many property owners in New York City’s higher-opportunity neighborhoods are converting their subsidized properties to market-rate when their affordability restrictions expire. As a result, the city is losing affordable housing in the neighborhoods with the highest quality schools, lowest crime rates, and greatest access to jobs. 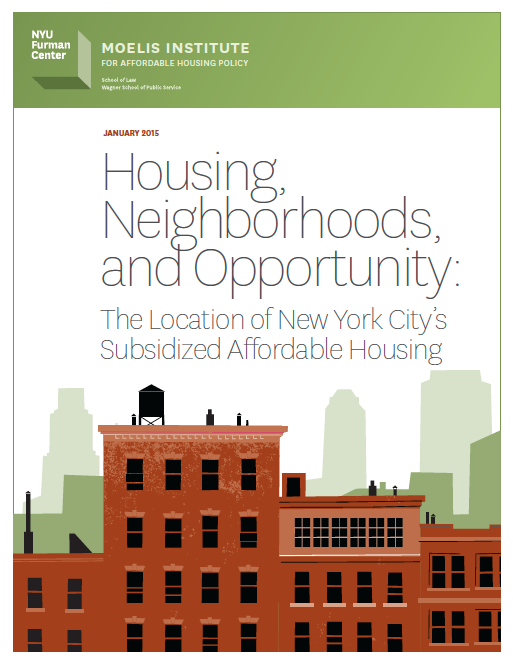 Properties that opted out of all affordability restrictions between 2002 and 2011 were located in higher-amenity—and higher cost—neighborhoods than properties that were preserved during that time. 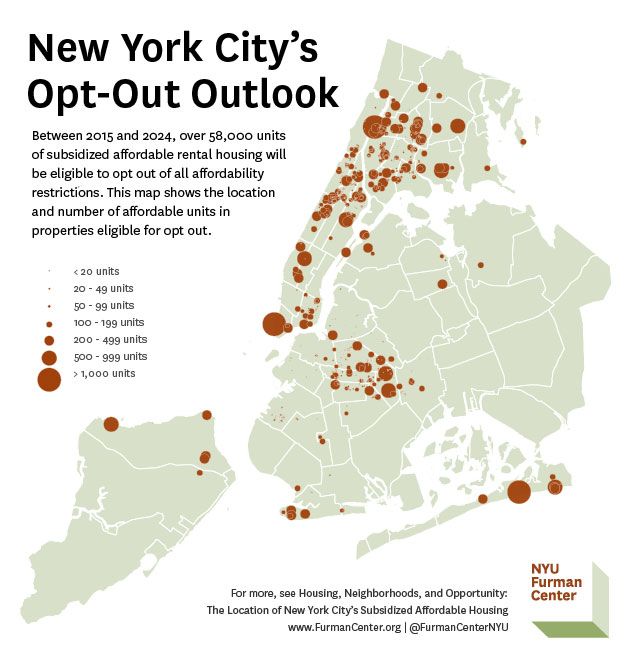 Still, while subsidized rental housing tends to be in neighborhoods with higher poverty rates and lower-quality amenities, these neighborhoods do offer some compensating features in terms of access to services. The average subsidized rental housing in New York City is located closer to transit, parks, senior centers, and child care centers than the average housing unit in the city.

Over the next decade, over 58,000 units of subsidized rental housing will be eligible to opt out of affordability restrictions. Many of these are concentrated in high-cost neighborhoods close to the core business areas of Manhattan.

The report (PDF) also found that, between 2002 and 2011,  the city’s new affordable units were constructed in neighborhoods that on average had a poverty rate over 30 percent, a violent crime rate in the top fifth of neighborhoods, and a local public elementary school where just 40 percent of students performed at grade level in English Language Arts.