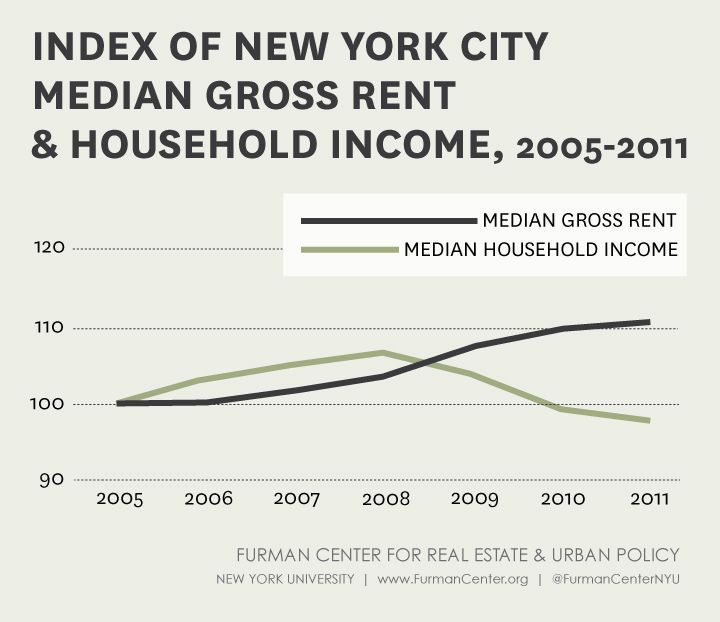 This is a key finding in the State of New York City's Housing and Neighborhoods 2012, released today by NYU's Furman Center for Real Estate and Urban Policy. Now in its 12th year, the report collects and analyzes a wide range of data describing the city and its residents to serve as a resource for policymakers, researchers, and city residents. The full report is now available.