Policy Breakfast: Maintaining Diverse Neighborhoods in the Face of Gentrification 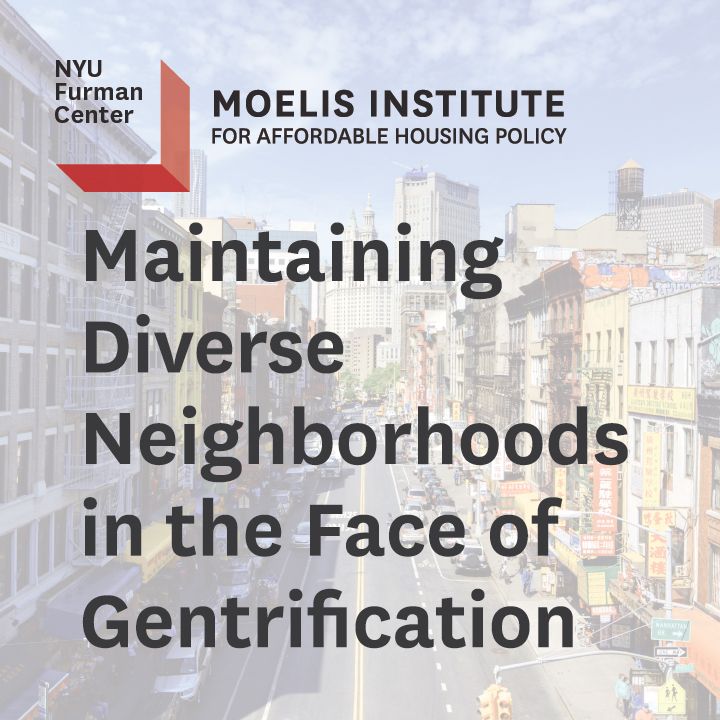 On October 20, 2015, The NYU Furman Center hosted a policy breakfast titled Maintaining Diverse Neighborhoods in the Face of Gentrification, the first of a two-part series about policy responses to rising rents in New York City. 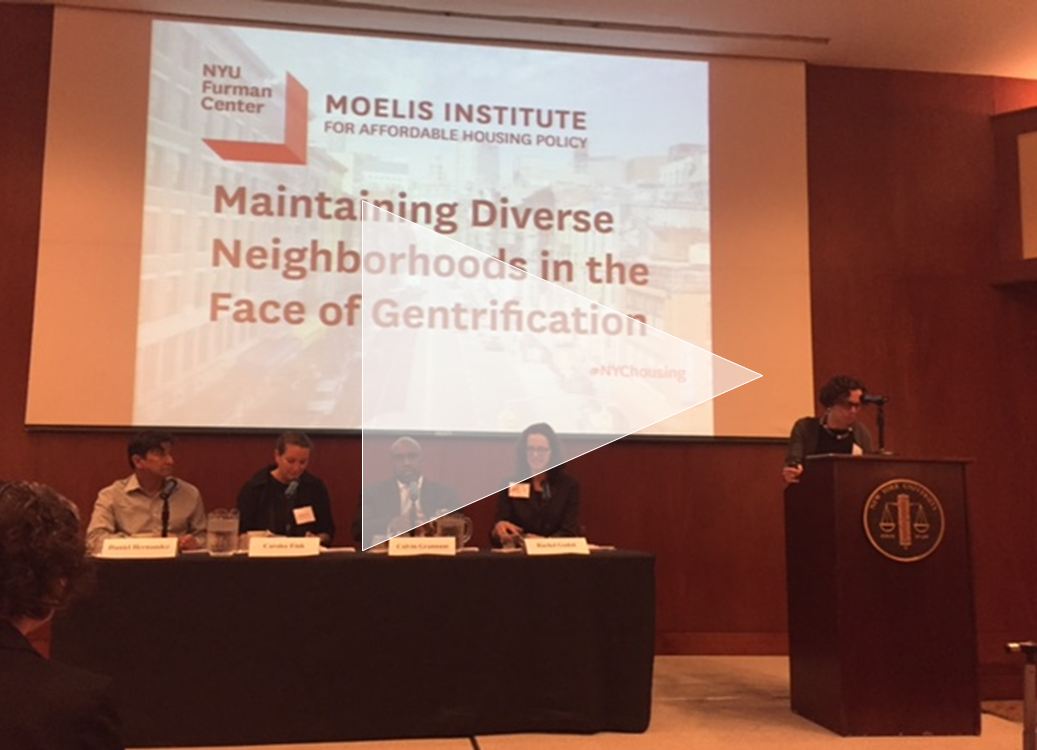 Ingrid Gould Ellen opened up the discussion by presenting an overview of New York City’s rising rents over the past decade, highlighting the areas in which the price increases have been the most drastic, such as rapidly gentrifying neighborhoods like Bedford-Stuyvesant.

The panel discussion explored the role played by the federal, state and city governments in creating today’s unequal housing environment. Panelists discussed what the city’s role should be to protect residents from the negative effects of gentrification. Daniel Hernandez of HPD pointed out that the New York City is beginning to act more proactively in response to rising rents, citing de Blasio’s proposal for mandatory inclusionary zoning, which he called “the most aggressive inclusionary program in the country right now.”

The panel also explored ways that city government can support residents of gentrifying neighborhoods by encouraging continued commercial diversity. While the City cannot control what businesses open on private property, panelist Carolee Fink of NYCEDC explained, it can determine who will run businesses on city-owned and managed properties.

Participants agreed that policymakers should proactively and creatively think about how to maintain the residential and commercial diversity of neighborhoods as the city grows and changes.