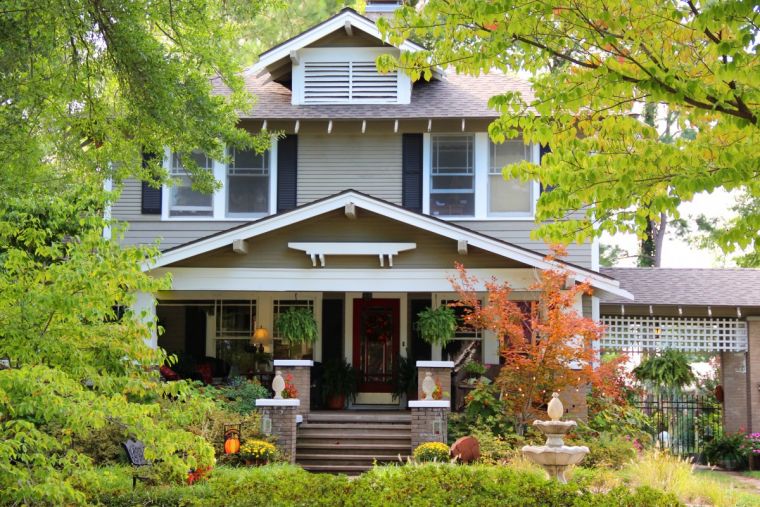 On March 8th, the Spring 2016 NYU Urban Seminar Series, co-hosted by the NYU Furman Center and Marron Institute, welcomed William A. Fischel, a professor of Economics at Dartmouth College. He led a discussion about his research paper entitled "The Rise of the Homevoters: How OPEC and Earth Day Created Growth-Control Zoning that Derailed the Growth Machine."

Fischel suggested that a shift began in the 1970s that affected the housing market in such a way that homeowners became what he termed "homevoters." Before 1970, owning a home was a common aspect of American living but was not looked upon by owners as a source of investment income. However, housing becomes a growth stock around 1970 and Fischel claimed that this was a result of rapid inflation and federal tax privileges around this time, which made housing appear more beneficial and cost efficient for the owner. With the subsequent increase in values of property, homeowners utilized the rising environmental protection agencies to organize themselves in order to take action to prevent unwanted development in their communities that could possibly drive the value of their property down. This shift created a class of homevoters who involve themselves in local politics with the aim of reviewing proposed development to their communities and creating protective measures to maintain property values.