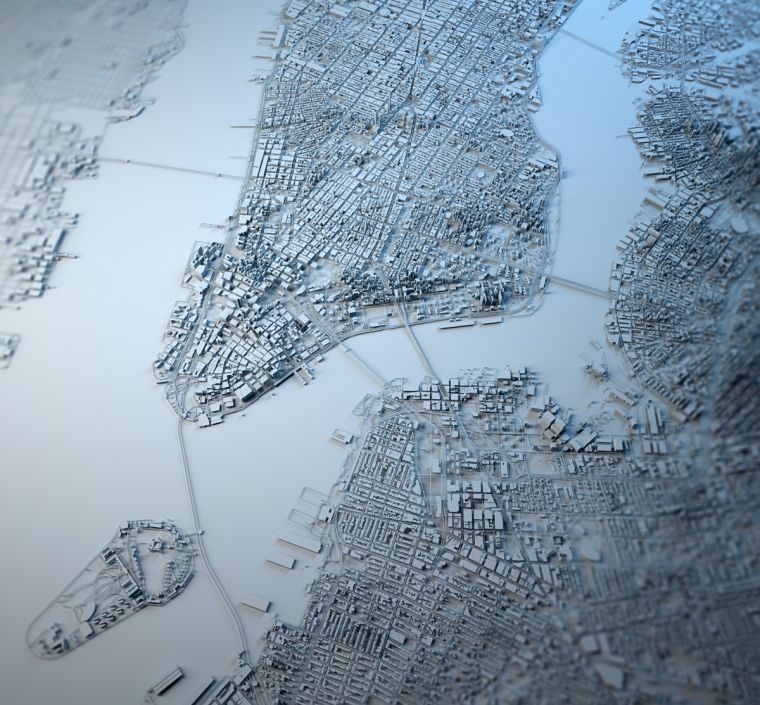 On March 29th, the Spring 2016 NYU Urban Seminar Series, co-hosted by the NYU Furman Center and Marron Institute, welcomed Nina Harari, an assistant professor of Real Estate at the Wharton School of the University of Pennsylvania. She presented research from her recent paper entitled "Cities in Bad Shape", which discusses the economic impact of urban geometry using India for context.

While urban planners have long argued that the spatial layout of cities has a sizable impact on urban commuting efficiency, this point has often been overlooked by economists. Harari's research explores the economic implications of urban geometry in the context of India. She argues that, in essence, cities predictably expand in circles of increasing sizes, and actual city shape is predicted by obstacles within these circles. Cities that are more compact may be characterized by larger population, lower wages, and higher housing rents.