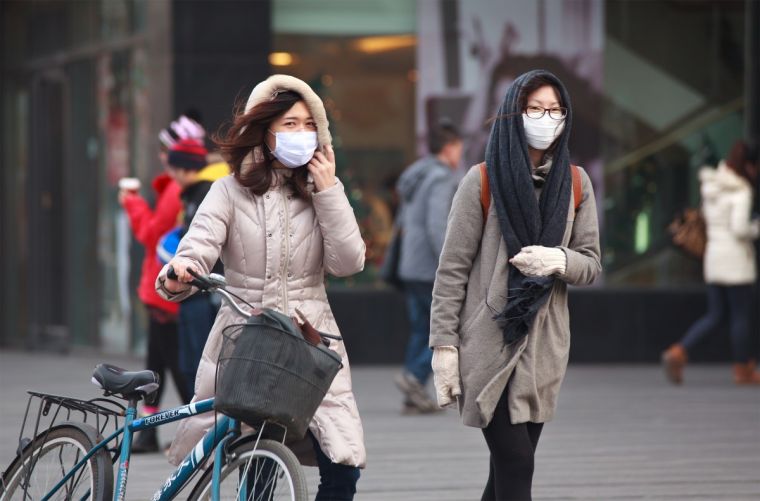 Cromar urged for the careful reconsideration of the current AQI produced daily by the Environmental Protection Agency (EPA) in adherence to the Clean Air Act as the primary tool for keeping the public abreast of air quality in the United States. He suggested that in order to adequately project current air pollution levels the index should transition from a nationwide scale to one that’s more region-specific, as pollutant mixtures at varying levels affect regions quite differently. Furthermore, the AQI reports on the presence of a single pollutant instead of the combination of different pollutants that are present in the air. As a result, 90 percent of adverse pollution impacts occur on days defined as "good" or "moderate" by tha current AQI.Finally, the AQI ignores risk from non-automobile related pollutants--including ozone, the greatest risk factor among pollutants for respiratory health. He suggested that because higher AQI index values do not always correlate with greater health risk, the tool does a poor job of informing the public of health hazards.

Cromar and Permutt proposed that their newly developed AQHI would provide multibased, health-focused standard for measuring and communicating to the public the risks of air pollution. Armed with more accurate information, people with asthma or other respiratory issues would be properly informed and take the correct preventative measures.

The NYU Urban Seminar series is co-hosted by the NYU Furman Center and the Marron Institute. The speaker series is focused on research with implications for urban policy, and features a variety of researchers from across the U.S. discussing their work. View the full list of fall 2015 speakers. The NYU Urban Seminar is open to the public; registration is required.