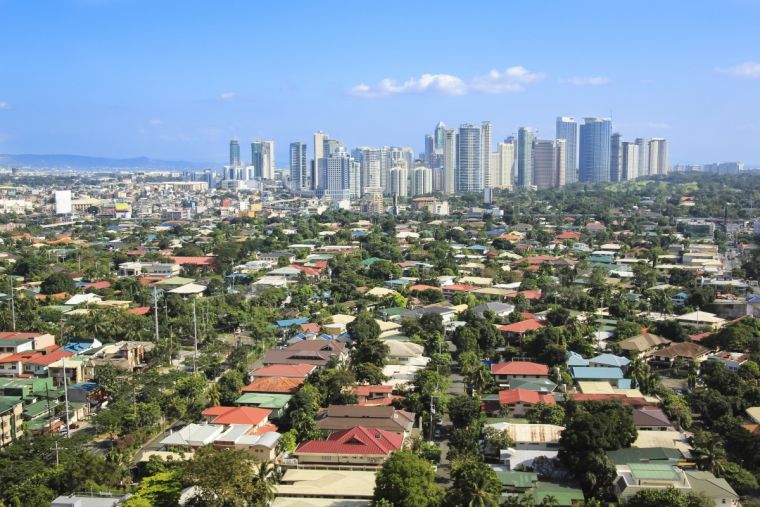 On April 19th, the Spring 2016 NYU Urban Seminar Series, co-hosted by the NYU Furman Center and Marron Institute, welcomed Adam Milliard-Ball, an assistant professor of Environmental Studies at the University of California Santa Cruz. He presented his preliminary research on how street connectivity impacts urban sprawl and the effects that it may have on climate.

A city's urban street network has a major impact on its spatial shape, including the way urban sprawl occurs. Sprawl started well before private car ownership was dominant, and grew steadily until the mid-1990s. Over the last two decades, however, new streets have become significantly more connected and grid-like. Milliard-Ball's research analyzes spatial variation in these changes, and demonstrates the persistence of sprawl. He finds that cities that were built with low-connectivity street networks tend to stay that way, even as the network expands. He quantifies the impact of the turnaround in road network connectivity on greenhouse gas emissions, and estimates that, ompared to cities where sprawl remained at its peak level, current trends alone imply a roughly nine percent reduction in CO2 emissions from household travel by mid century.