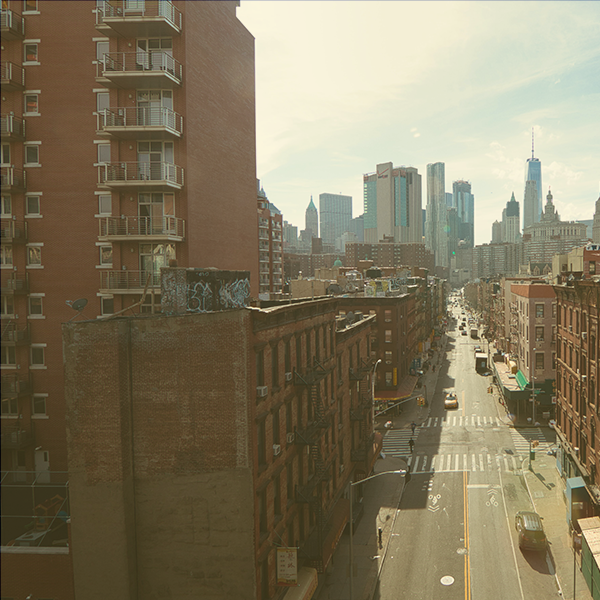 Intro 1572 was first introduced as an amendment to the New York City charter in May 2019 by Public Advocate Jumaane Williams. The bill would mandate a racial disparity report be conducted to assess issues of inequity tied to rezoning development in the city. The report would examine demographic, social, economic, and housing conditions in the existing neighborhoods--including trends in racial and ethnic composition as well as social and economic indicators--and require that the demographics of the projected users of expected new developments (including tenants and employees) be compared to the population of the surrounding neighborhood and the entire city. The New York City Council (the Council) is expected to vote on the bill’s revision, Intro 1572-A, by April 2021. Housing and tenant advocacy partners are building a coalition in support of the legislation.

The NYU Furman Center submitted a public comment on Intro 1572-A last month which suggests ways in which the bill can better address racial inequity under the NYC housing system.

The impact of zoning and land use regulation has been historic racial exclusion and ongoing entrenchment of racial hierarchy. In the testimony, authored by Executive Director Matthew Murphy, Legal Fellow Noah Kazis, and Senior Policy Fellow Mark A. Willis, the NYU Furman Center recognizes and endorses the need to study and identify where our land use system exacerbates racial inequality and how it can reduce it. To do so, the authors offer five principles for how to thoroughly assess the complex links between zoning and racial equity, including:

The NYU Furman Center believes that actions must be taken to identify and correct racial inequity caused by current land use and zoning policy, and that the difficulty of perfectly measuring racial impacts is no excuse for inaction. Even so, the authors caution against the adoption of a racial impact analysis methodology that would mask or downplay factors that may further the very injustices the analysis seeks to address. Murphy, Kazis and Willis go on to suggest that the Council consider learning from aspects of alternative models including federal “Affirmatively Furthering Fair Housing” (AFFH) policy as well as the fair housing assessment recently enacted in Boston.

In closing, the co-authors underscore the inequity of New York City’s housing system and a willingness to collaborate with Council on additional analysis to ensure that proposed legislation can “encompass the full breadth of racial equity issues implicated by our land use system.”