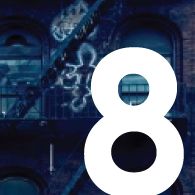 Should the next mayor allow homeless families to move to the top of the waiting list for housing vouchers or public housing? 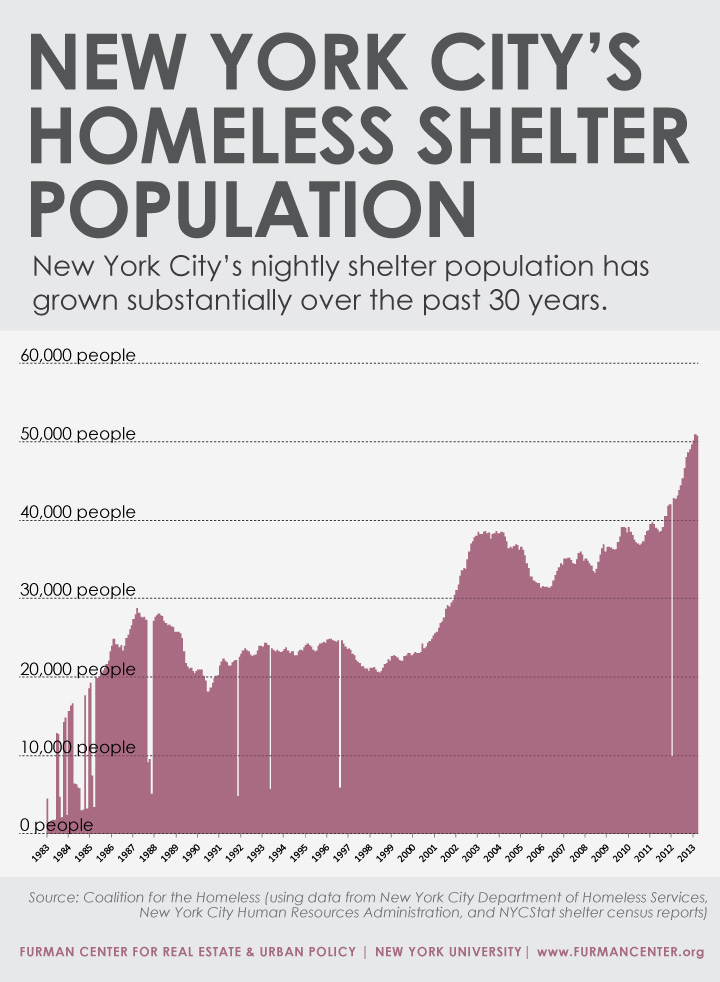 WHY IT MATTERS: In recent months, the homeless population in New York City has reached its highest level since the Great Depression. While the city and state have adopted a variety of strategies to house the homeless, the growth of the population shows that much more needs to be done to assist homeless households seeking to move from shelter to permanent housing.

The #NYChousing series identifies 10 key affordable housing issues that will confront the next mayor of New York City, aiming to inform the public about the tradeoffs involved to the public debate by providing an objective analysis of the pros, cons, and questions the mayoral candidates should address head-on. Between August 20th and August 29th we will be releasing daily issue briefs about these key issues (see the topic schedule here.). We will also be hosting daily twitter conversations on the topic of the day at 11 AM ET. Follow us on Twitter at @FurmanCenterNYU.