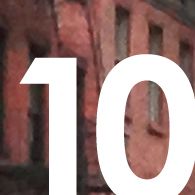 How should the next mayor prioritize the preservation of existing affordable housing units? 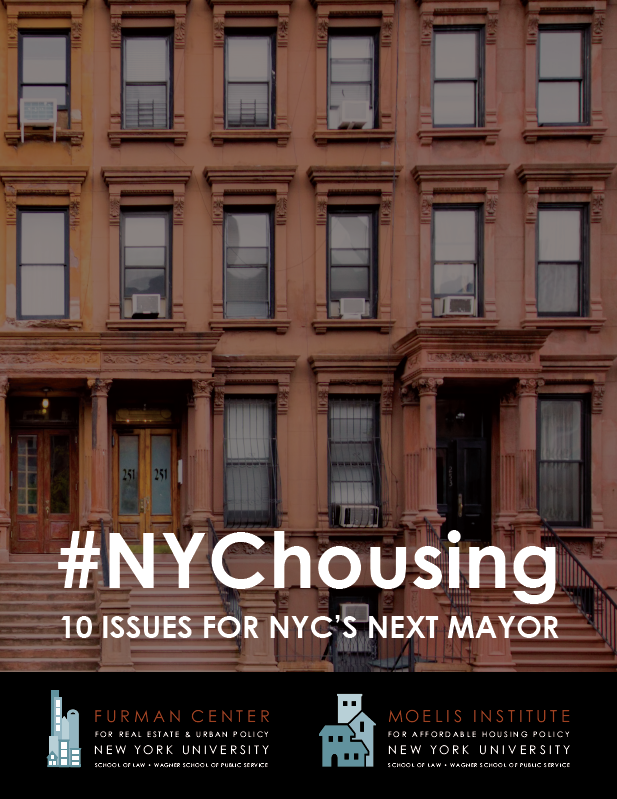 WHY IT MATTERS: Over 45,000 existing units of affordable housing will expire from their current affordability restrictions and require new subsidies during the next mayor’s first term. Resources for preserving those units likely will be quite constrained.  The next administration accordingly will have to make hard choices between funding the construction and preservation of affordable units.

The #NYChousing series identifies 10 key affordable housing issues that will confront the next mayor of New York City, aiming to inform the public about the tradeoffs involved to the public debate by providing an objective analysis of the pros, cons, and questions the mayoral candidates should address head-on. Between August 20th and August 29th we will be releasing daily issue briefs about these key issues (see the topic schedule here.). We will also be hosting daily twitter conversations on the topic of the day at 11 AM ET. Follow us on Twitter at @FurmanCenterNYU.