The Dream Revisited: Moving Up or Moving Out 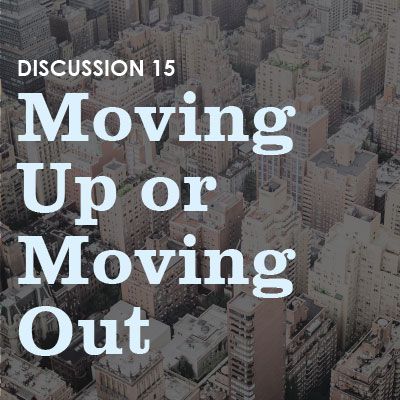 Launched on Martin Luther King Jr. Day earlier this year, The Dream Revisited is a slow debate on the causes and consequences of racial and economic segregation in neighborhoods and schools. It is presented as part of the NYU Furman Center’s year-long Integration Research Initiative.

The fifteenth discussion--Moving Up or Moving Out--explores the most effective ways to address concentrated poverty, focusing on policies that target both people and place. Essays in this discussion include:

The Dream Revisited is presented as part of the NYU Furman Center's Integration Research Initiative and supported in part by a grant from the Open Society Foundations. If you have any comments or suggestions for future discussions, send us an email to [email protected]