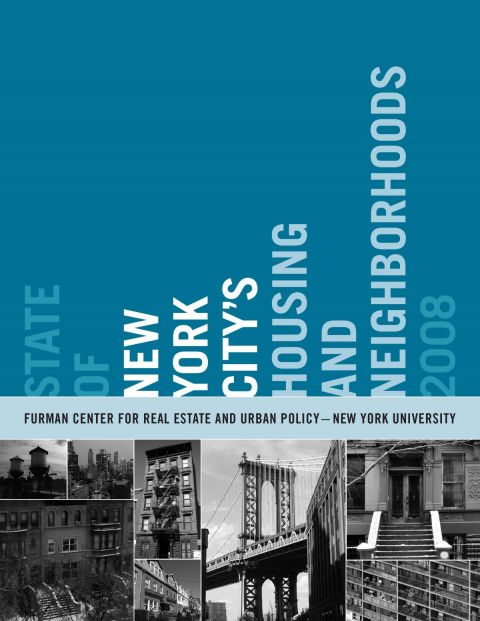 The Furman Center is pleased to present the 2008 edition of the State of New York City’s Housing and Neighborhoods. Every year the Furman Center compiles statistics on housing, demographics and quality of life in the City, its five boroughs and 59 community districts.

This year, we have taken a step back to investigate the booms and busts of the City’s housing market over the past four decades, and to look for lessons those earlier times provide for today.