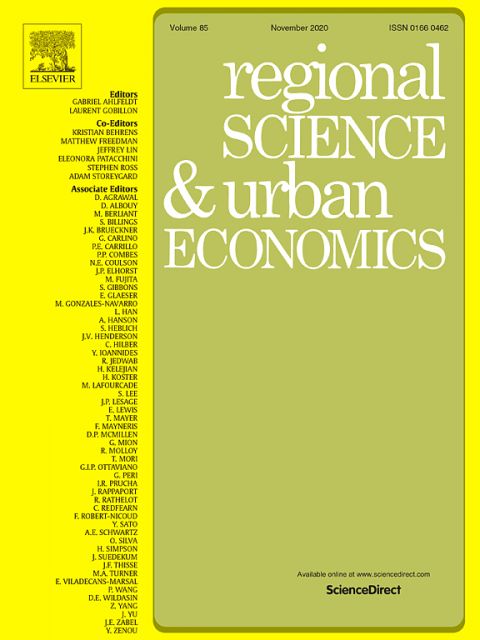 The density of urban areas makes them economically productive, but it also makes them particularly vulnerable in the face of natural disasters. This paper considers the localized economic impacts of an extreme event, Hurricane Sandy, on a dense and diverse economy, New York City. It isolates establishments that are more dependent on local customers--retail establishments--to test whether or not they are more vulnerable to hurricane-induced flooding than other entities with geographically dispersed consumer bases. The paper exploits variation in micro-scale exposure to pre-storm risk and post-storm inundation to identify the impact of storm-induced flooding on establishment survival, employment and sales revenues. Results indicate that the neighborhood economic losses from Sandy were significant, persistent, and concentrated among retail businesses that tend to serve a more localized consumer base.

Read a working paper version of the study.