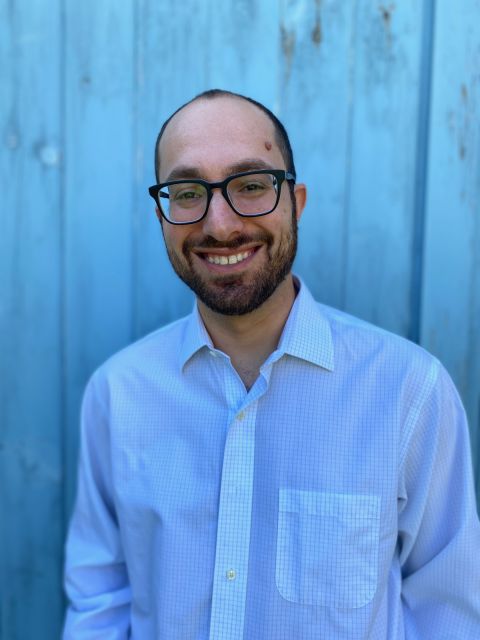 Noah Kazis is a Legal Fellow at the NYU Furman Center. Previously, he worked at the New York City Law Department, where he represented the City in matters including the development of legislation limiting greenhouse gas emissions from buildings, the defense and implementation of the City's sanctuary city policies, and two rounds of charter revision. He also served as a law clerk for the Honorable Douglas P. Woodlock of the United States District Court for the District of Massachusetts and the Honorable Joseph A. Greenaway, Jr. of the United States Court of Appeals for the Third Circuit. Noah is a graduate of Yale Law School, where he was a student director of the Community and Economic Development Clinic, working to build affordable housing in New Haven and to support anti-exclusionary zoning policies in Connecticut and New Jersey. His research focuses on land use and local government law, with a particular emphasis on the institutional structures of local governments. His publications are available at his personal academic website.