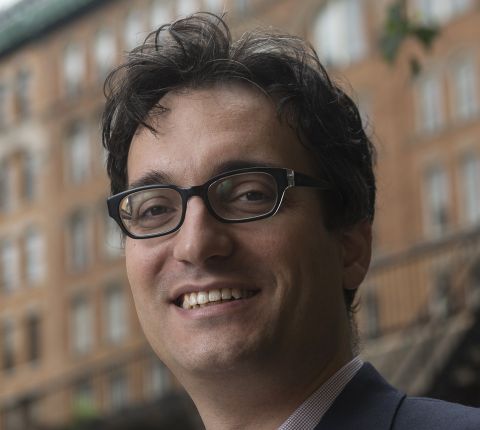 Following law school, Professor Infranca served as a law clerk to Judge Berle Schiller, United States District Court for the Eastern District of Pennsylvania, and Judge Julio Fuentes, United States Court of Appeals for the Third Circuit. Prior to joining the faculty, Professor Infranca worked as a legal fellow at the Furman Center for Real Estate and Urban Policy, where he focused on land use regulation and affordable housing policy. He also taught as an Adjunct Assistant Professor of Urban Planning at New York University's Robert F. Wagner Graduate School of Public Service.

After college and during graduate school, Professor Infranca worked with a number of homeless services organizations, as a case manager for refugees, and as the director of a service learning program in Mexico. Professor Infranca's scholarship focuses on land use regulation, affordable housing policy, property theory, and law and religion. His current research projects examine land use and other regulatory barriers to the development of new forms of housing, the implications of the sharing economy for urban law and policy, and issues at the intersection of religious liberty and property.