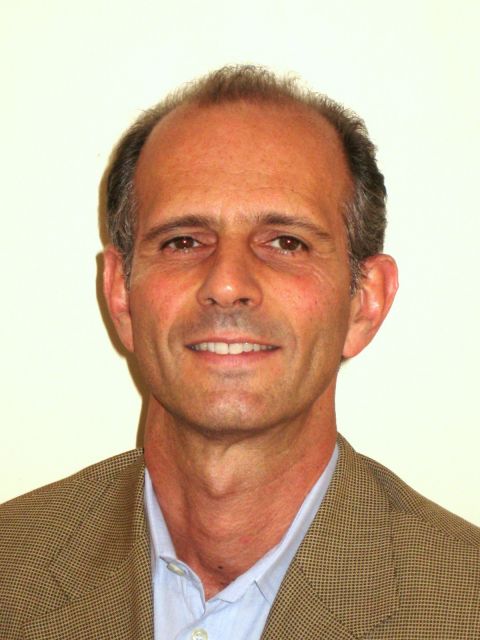 Jerry Salama is an Adjunct Professor of Law, teaching a course on Land Use, Housing and Community Development in New York City.  He concentrates his research and writing in the affordable housing field.  He has published a study on the redevelopment of public housing under the HOPE VI Program.  Salama has also published two analyses on ways to reduce the cost of new housing construction in New York City through the Furman Center.  He is currently working with Professors Vicki Been and Ingrid Gould Ellen on the Subsidized Housing Information Project to analyze the “expiring use” affordable housing stock in New York City.

In addition to his work at NYU, Salama manages and develops low and middle-income housing in Harlem, including gut rehabilitation of occupied low-income housing with tax credits and new construction middle income-homeownership and rental housing.  He created and administers the first-ever equity fund for the acquisition and stabilization of affordable housing in low-income communities.  He has served as the Deputy Commissioner for Housing Management and Sales of the New York City Department of Housing Preservation and Development (HPD) where he supervised property management services for 36,000 City-owned housing units and designed and implemented new programs for the financing, rehabilitation and sale of these buildings.  In prior careers, Salama was also a real estate lawyer at the firm of Paul, Weiss, Rifkind, Wharton & Garrison; the Acting General Manager (Chief Operating Officer) of the New York City Housing Authority; and Counsel to the Deputy Mayor for Finance and Economic Development.

Mr. Salama is a graduate of Harvard Law School, the Kennedy School of Government and the University of Pennsylvania.