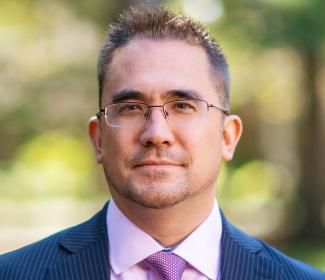 Andrew Hayashi is an expert in tax law, tax policy and behavioral law and economics. He joined the University of Virginia School of Law's faculty in July 2013.

Prior to joining the Law School, he was the Nourallah Elghanayan Research Fellow at the Furman Center for Real Estate and Urban Policy at New York University, where his research focused on the effects of tax policy on real estate and housing markets. Before joining the Furman Center, he practiced tax law as an associate at Davis Polk & Wardwell.